Hi everyone, assuming there’s actually someone out there that reads this blog.

I thought I’d blog about something that’s been on my mind for awhile now, though it may not be on others: how does one create a desert? I’m not talking about a desert-themed terrarium or a panorama, I literally mean how would someone create a physical desert?

Let me explain. Back when I was growing up, my family lived in this nice little house that we rented. When we first moved there, the backyard had lush green grass, it was a really nice yard. By the time we moved, all of that grass was gone, nothing could grow, nothing would live. The dirt became more of a “dust” or “sand” texture; it didn’t hold water, it couldn’t hold life. What happened in this yard, on a small scale, is what’s called Desertification.

Desertification is primarily what has happened in the Midwest of the United States, and it is currently happening in Asia. It’s why the huge Sahara Desert used to be ocean, and why places in China that were lush green fields just 20 years ago are baron wastelands.

So my question is, how would I create a desert? It seems once the process of desertification starts, it “snowballs” into an unstoppable force, turning entire landscapes into a desert. On other words….. 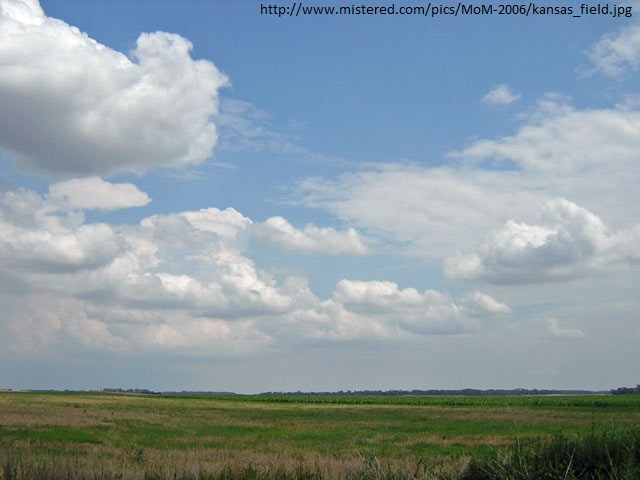 Probably the best way to kill fertile land, is to overgraze. With so many animals trampling the land and eating the vegetation, it isn’t hard to figure out why the land actually dies. I’m sure people that own large, outdoor dogs can probably agree with me, if their dog pen ended up becoming bare dirt.

Back when we had that old yard growing up, I would dig things up there on a daily basis. I would try to dig my own “streams” try to excavate rocks. All of this constant digging seemed to make the land more “arid” and loose; eventually it became almost like a sand.

It seems kinda odd that irrigating the land would actually contribute to killing it, but this seems to be the going consensus. I remember during the summer, I would tie a hose to the top of my sliding board set, and I’d dig streams going from the huge mud puddle in my yard, all the way through to the back in the woods.

Overfarming is also a major contribution to desertification. It’s true that the runoff from farming could hurt the dirt, but when plants grow, they are constantly sucking nutrients out of the earth. usually when the plant dies, the nutrients goes back into the dirt, but if the entire plant is harvested, those nutrients will never go back in.

It’s simple, really. If you want to kill your land, simply trample the dirt, dig a lot, irrigate, and overfarm. It’s what happened in the Dust Bowl, it’s what’s happening in China. Now go out and create some deserts! :D