My backyard got flooded again this morning. This is happening more and more often, so I decided to take some pictures. 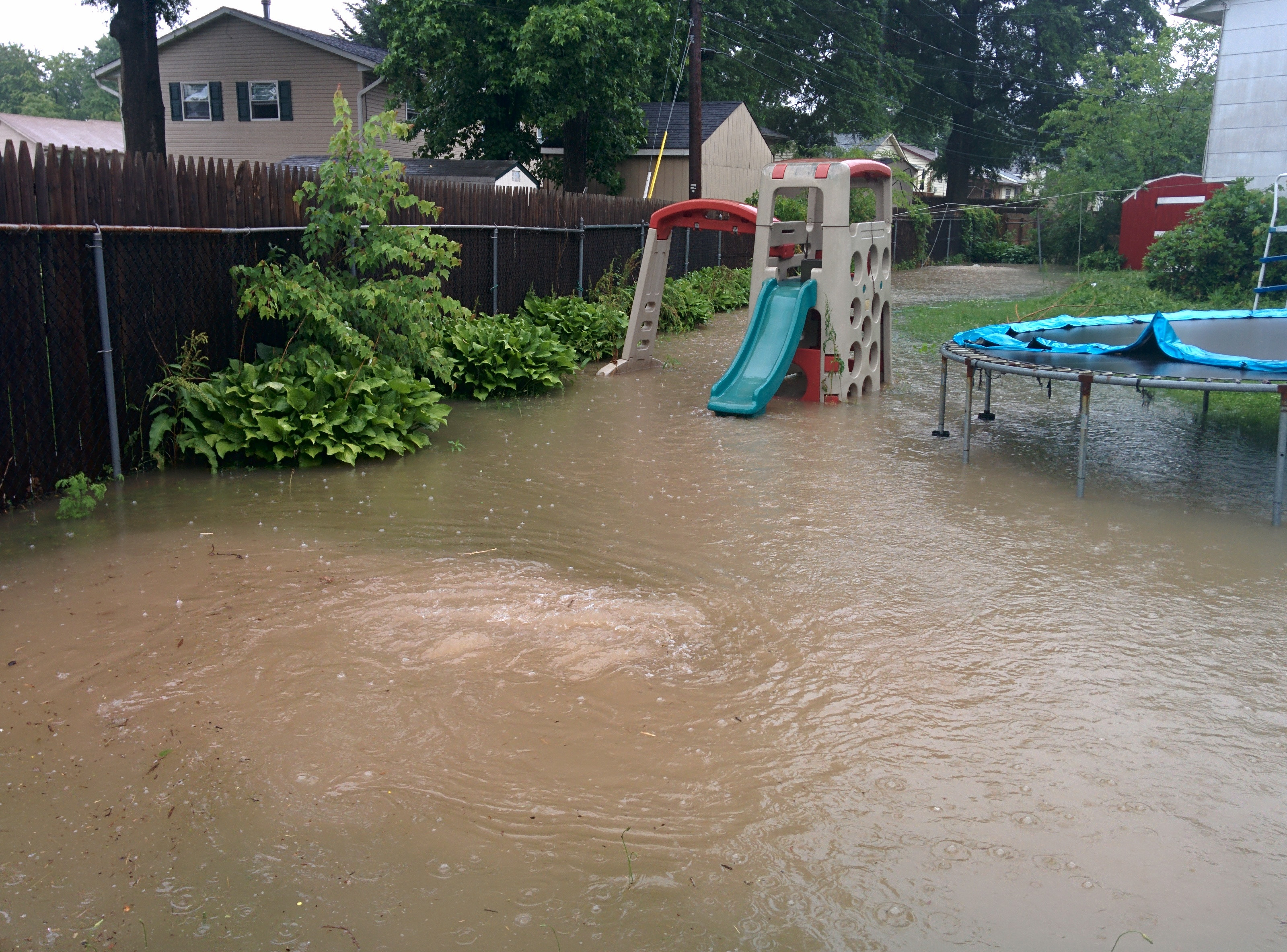 There’s a terrible flooding situation in Rutherford, a small neighborhood in New Castle County, outside Newark, Delaware. Due to the Christiana Hospital (who insisted to the residents of this neighborhood that it wouldn’t affect us), the pipes for Rutherford are backed up and overloaded. 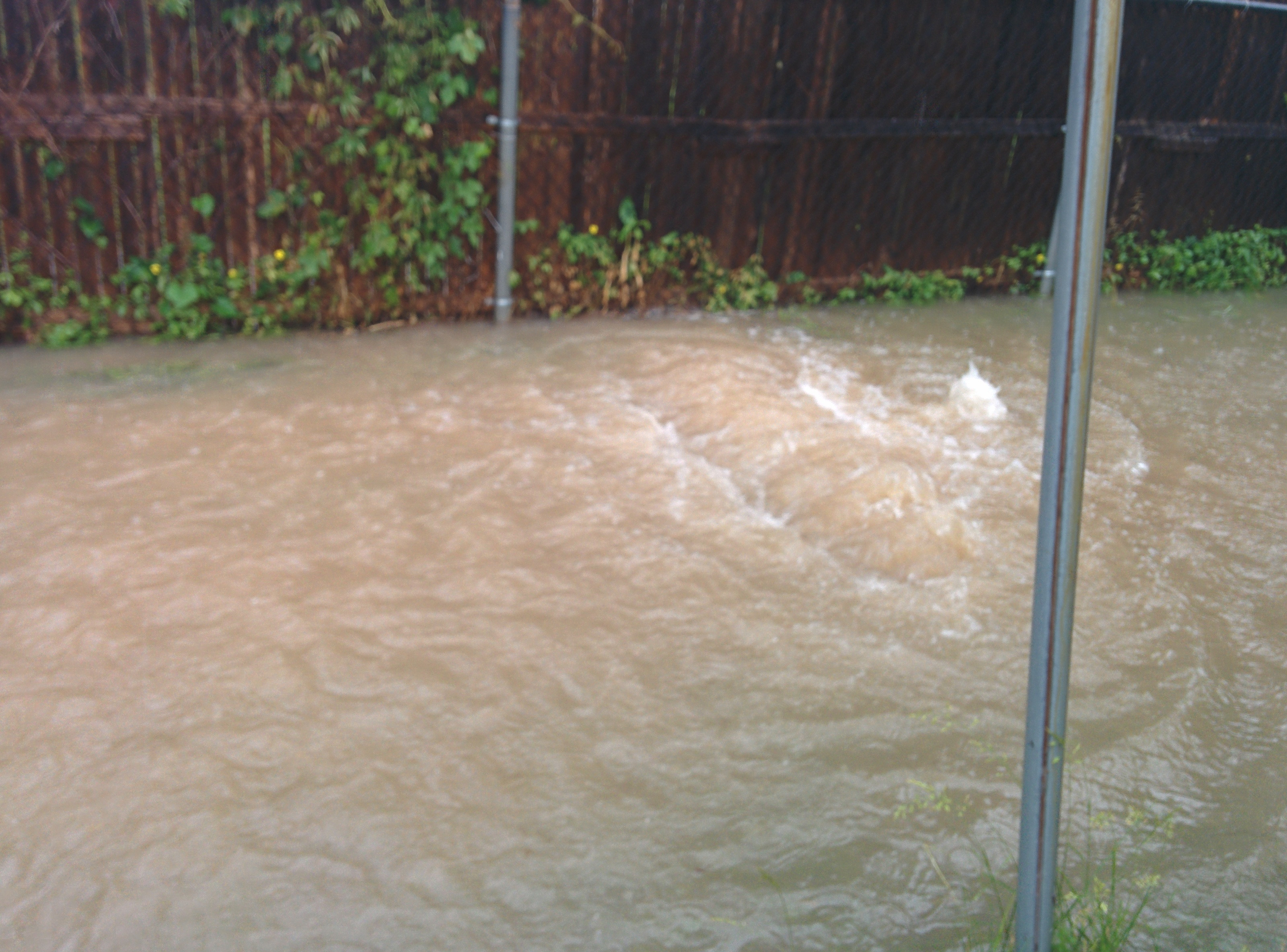 Every time it rains, our storm drains get overloaded and flood out. When we first bought this house, we had a Realtor by the name of Will Webber, working for the real estate company Keller Williams. Whenever we would bring up if there was a flooding situation in Rutherford before, he would get upset with us, ensure us that there was no problem. 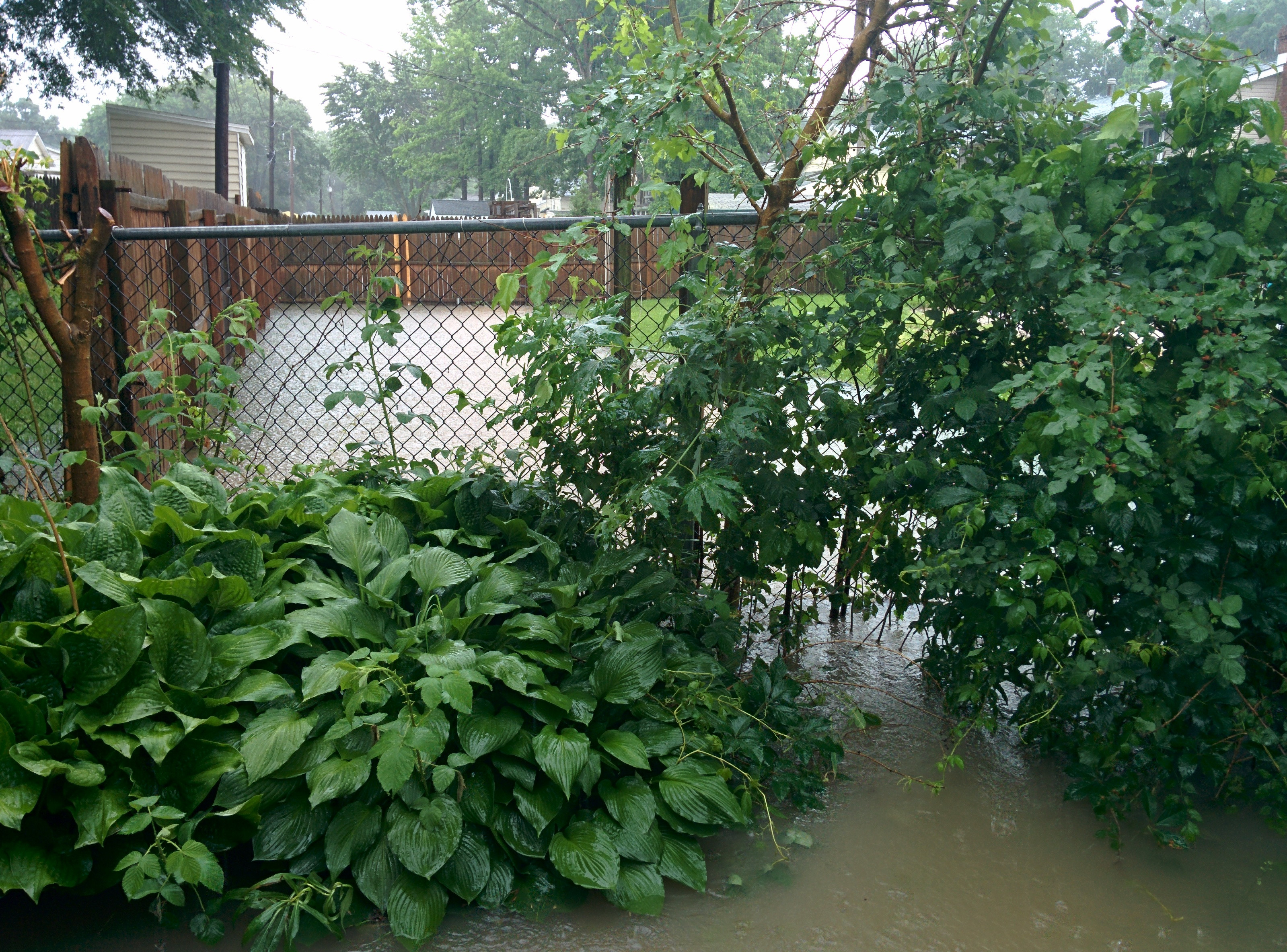 The other Realtor was very quick to say how bone-dry everything always was; underplaying the flooding situation was understandingly in their best interest – they were trying to sell the house to us. But Will should have been working in our best interest, instead he worked for his own, getting frustrated with my mother when she would ask questions and work the best he could to rush us through. 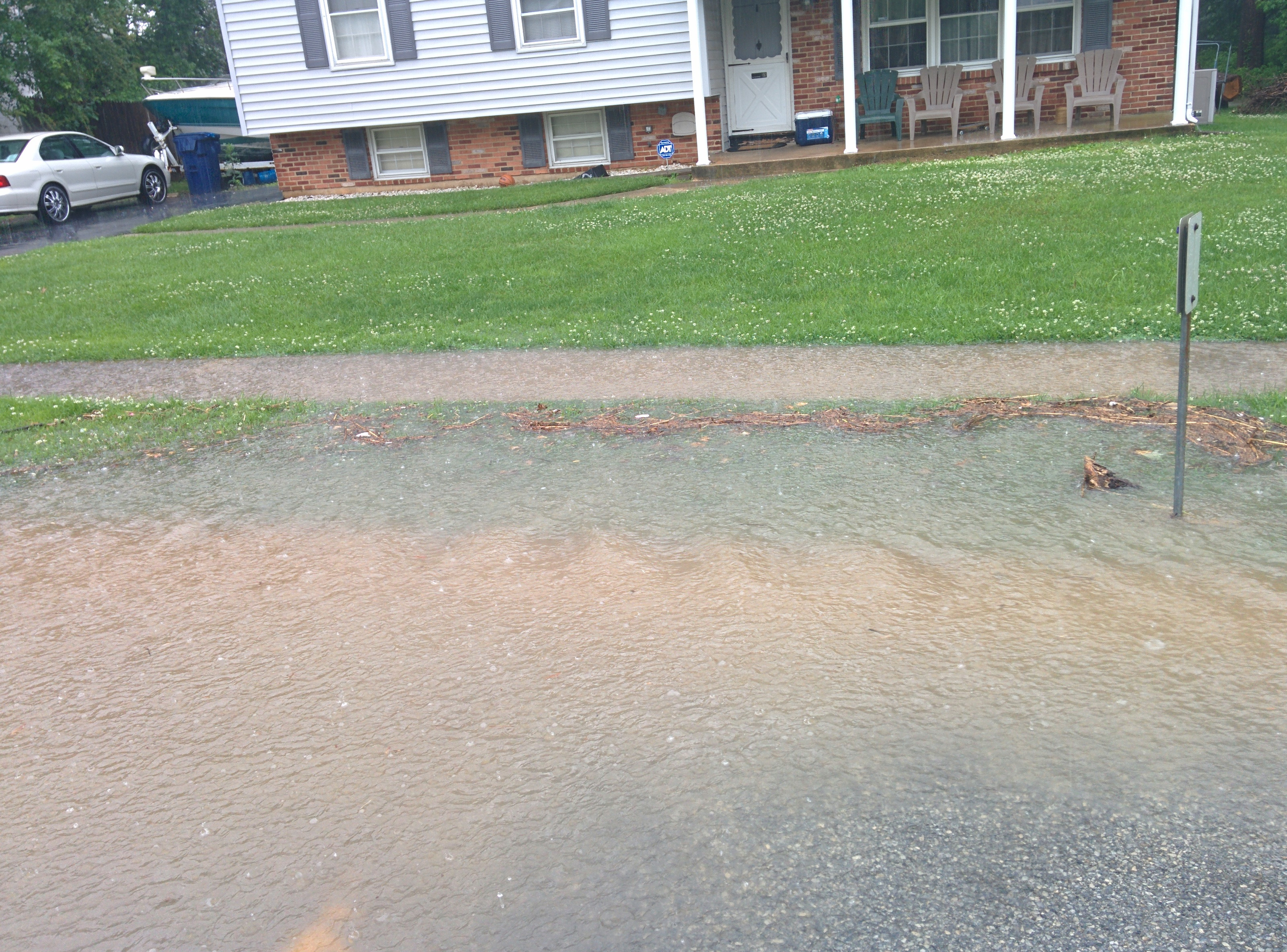 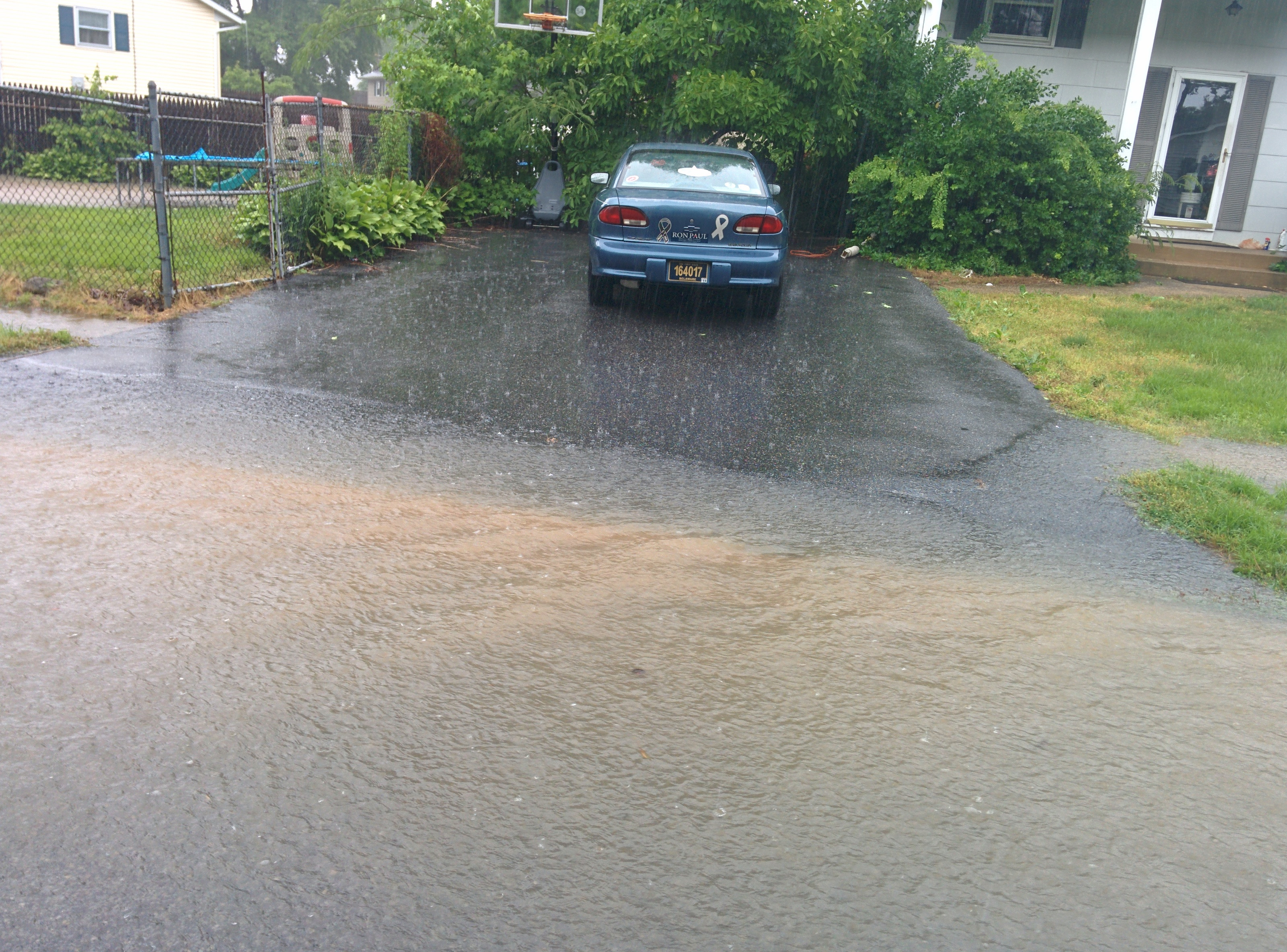 Once we moved in, we found out at the county meeting that just a year previously, many houses in Rutherford were flooded out – including ours. The septic system overflowed, the basement was completely underwater. We also found out that a house ended up getting condemned from the water damage.. 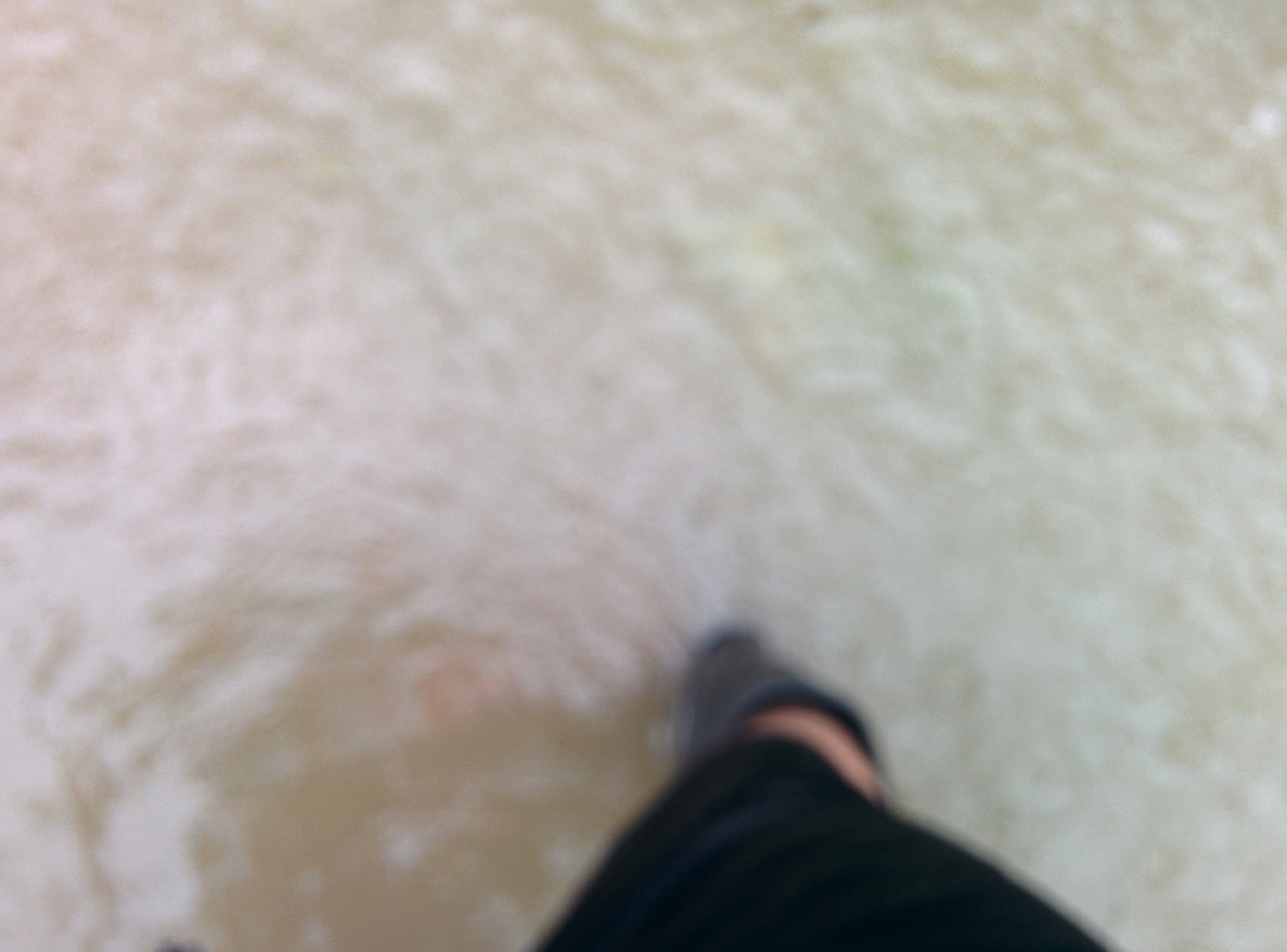 Last year, during a bad storm, we got flooded. Neighbors were abandoning their houses, across the street, the water was 1’ high. Our basement got water in it, and two houses were condemned (and torn down) and one house was abandoned (they skipped out on their mortgage because the costs of the water damage was too high for them). Oh yeah. We’re not classified as a flood zone, so the insurance doesn’t cover flooding :) 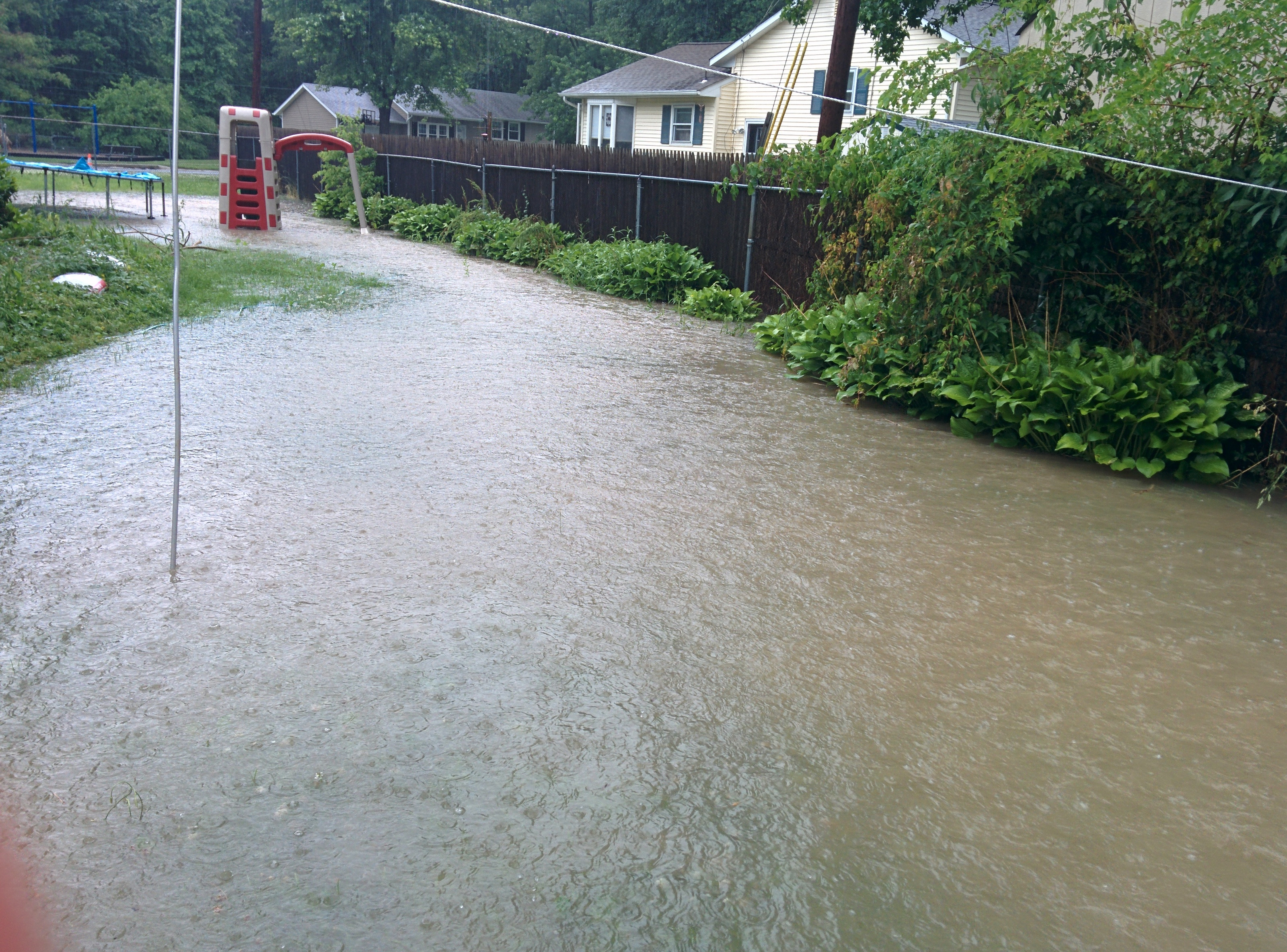 The houses that were condemned, the neighbors bought of those houses bought the lots and extended their back yards. The bank took the house that got flooded out and sold it, never once mentioning the flooding situation to the buyers (even looked it up on the Realtor’s website). 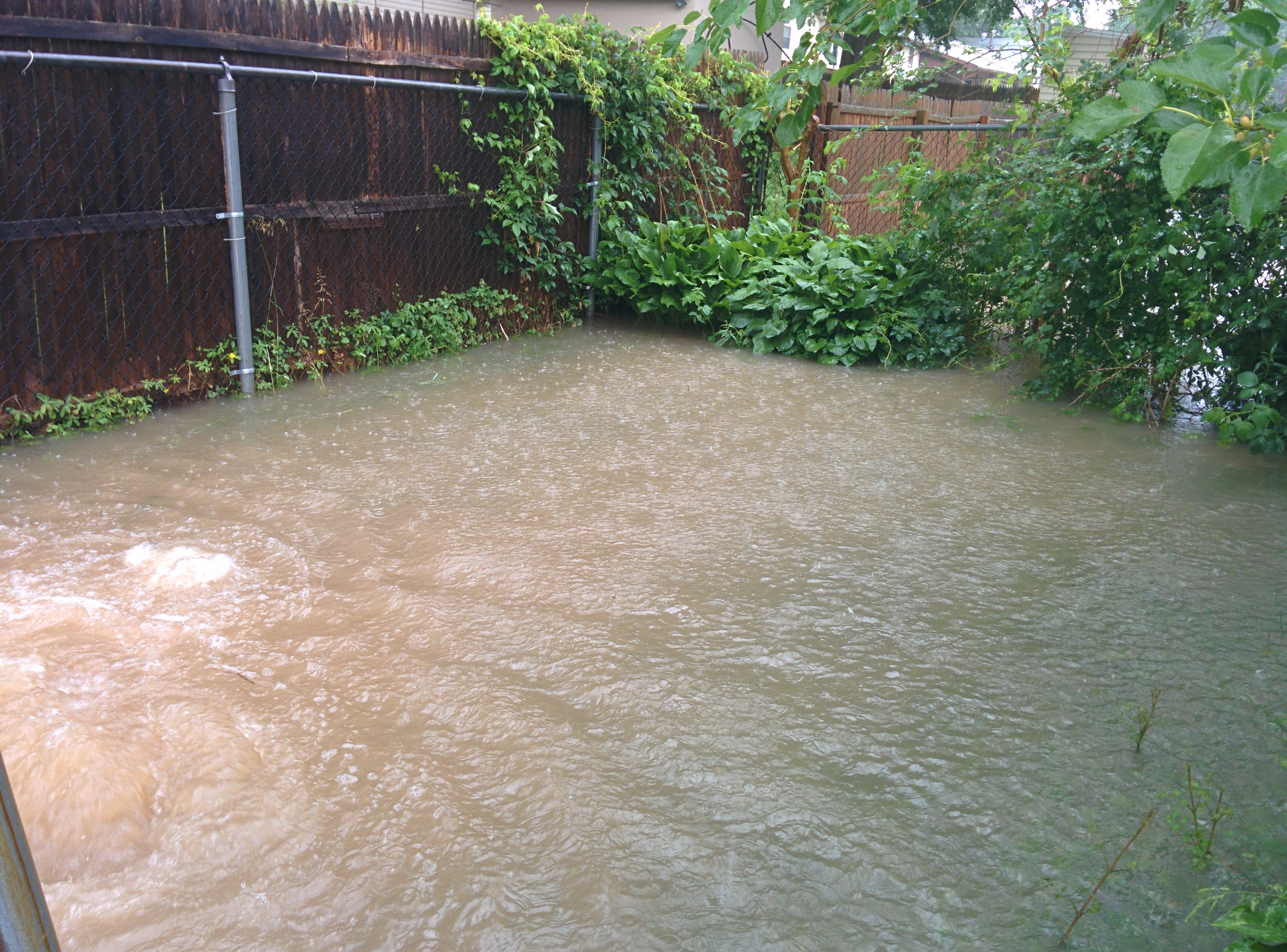 Well, this past year there was another flood, and two people abandoned their houses (including the one that recently bought), and one of the families that bought the condemned house’s lot took water damage. A neighbor I know hasn’t used his basement in over a year because of the water damage, and nobody is doing anything about it.

I’m sure nobody is actually going to care about this rant, but I want to rant somewhere, why not the internet?