I have a minecraft server!

I now have a minecraft server at mc.aj.immo! It’s open to the public, anyone can do what they want to do on there, and it’s amazing. This isn’t your run-of-the-mill minecraft, this is hard minecraft, and by hard, I mean really hard. Here are just some dangers to expect:

Of course, there are many rewarding features too…

I would highly recommend taking a quick look at this video if you want a good idea how to get started. My server doesn’t include the falling dirt (yet) and instead of making it impossible for pickaxes to break hard stone, it just wears aware the pick axes very quickly – gunpowder and TNT is your friend here, you’ll get a lot more diamonds by BLOWING EVERYTHING UP!

When you first start, you’ll be in a very rough spawn with heavy spawn protection. I wish you the best of luck getting out of the spawn itself, muhahaha! 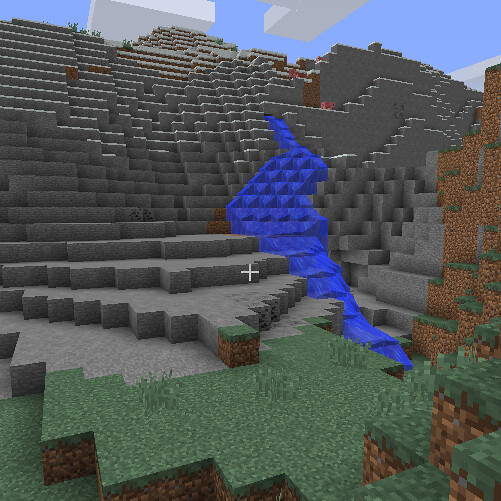 Very Pretty image… But not the spawn!

Join today at mc.aj.immo! You don’t know what you’re missing.